My father and I have been in search of records that would give us a clue to the ancestery on his mother’s side. We know this:

Here was my father’s response:

I think Pat Callahan was born around 1917 0r 1918.  David was the oldest and joined the merchant marines when he was about 15 years old. I contacted the Laguna Honda Hopital and found a Rita J. calahan that had died in June of 1963. I talked to my brother and he thought that was about the year that Rita died.  I ordered a Death certificate from VitalChec.  It takes a couple of months for them to get the certificate and I am waiting for it. The Rita born in 1893 would be to young, she would be 19 years old when my mother was born and looking at pictures, Rita looks to old when my mother was little. 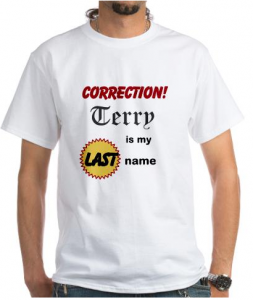